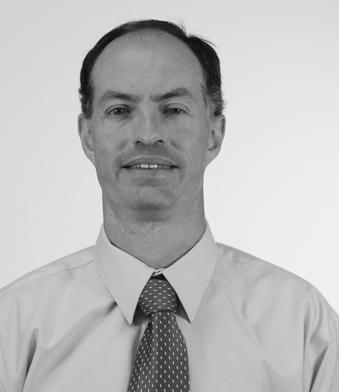 Andrew Sweeting is a tenured Professor of Economics at the University of Maryland, College Park.  He received his PhD in Economics from MIT in 2004 and he has also held positions at Northwestern University (2004-2007) and at Duke University (2007-2014, with tenure 2012-14). Andrew has been a Faculty Research Fellow and then Research Associate of the National Bureau of Economic Research (NBER) since 2007. His research has covered a range of topics including the effects of mergers on prices and product variety, how to quantify the constraints that potential entry and product repositioning will place on market power after mergers (this work received the 2018 Robert F. Lanzillotti Prize for the best paper in antitrust economics), the design of auctions, the identification of collusion in wholesale electricity markets, the welfare effects of targeted advertising and the effects of revenue management in secondary markets for event tickets.  His research has been supported by three separate multi-year grants from the National Science Foundation and he currently manages a collaboration between the NBER and Nielsen Media with support from the Sloan Foundation.  Published papers have appeared in leading economics journals such as Econometrica, American Economic Review, Journal of Political Economy and the RAND Journal of Economics. Andrew is a former Editor of the RAND Journal of Economics, and a former Editor of the Journal of Industrial Economics and a former Foreign Editor of the Review of Economic Studies.  He also founded and co-organizes the annual DC Industrial Organization Conference.

Andrew served as the Director of the Bureau of Economics at the Federal Trade Commission in 2020.  He worked as an antitrust consultant in London and Brussels from 1997 to 1999, served on the UK Competition Commission’s Academic Panel from 2007 to 2014 and visited the US Department of Justice in 2017.

He is currently serving as Chair of Maryland'sEconomics Department.